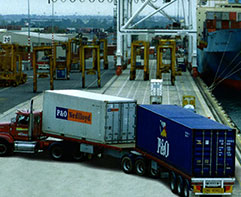 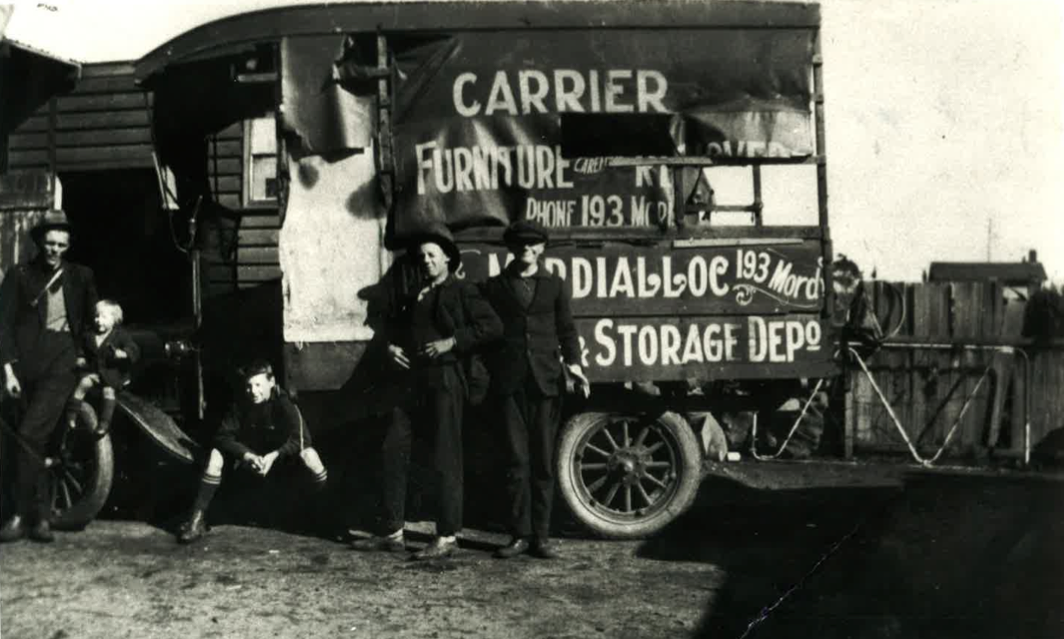 In 1923 a 41 year old Syd Miller recognised a need for transport services in the expanding south eastern sprawl of Melbourne. Equipped with a single horse drawn trailer, Millers Transport Group commenced operations in Mordialloc, distributing firewood, ice, briquettes and furniture. The business expanded rapidly as its reputation grew with the company branching out to include warehousing and Distribution. In the 1970’s, under the guidance of second generation owner, Malcolme Miller, Millers Transport Group launched a wharf cartage division. With the growth of containerised freight this division rapidly grew to become its core business. Today, the business is overseen by third and fourth generations of the Miller family and is strategically situated in the heart of Melbourne’s growth corridor; Dandenong South, and remains committed to providing an integrated logistics package with quality customer service.

Millers Transport Group takes care of the container transport needs in the Dandenong region for our client who is a major Australian retailer. In...